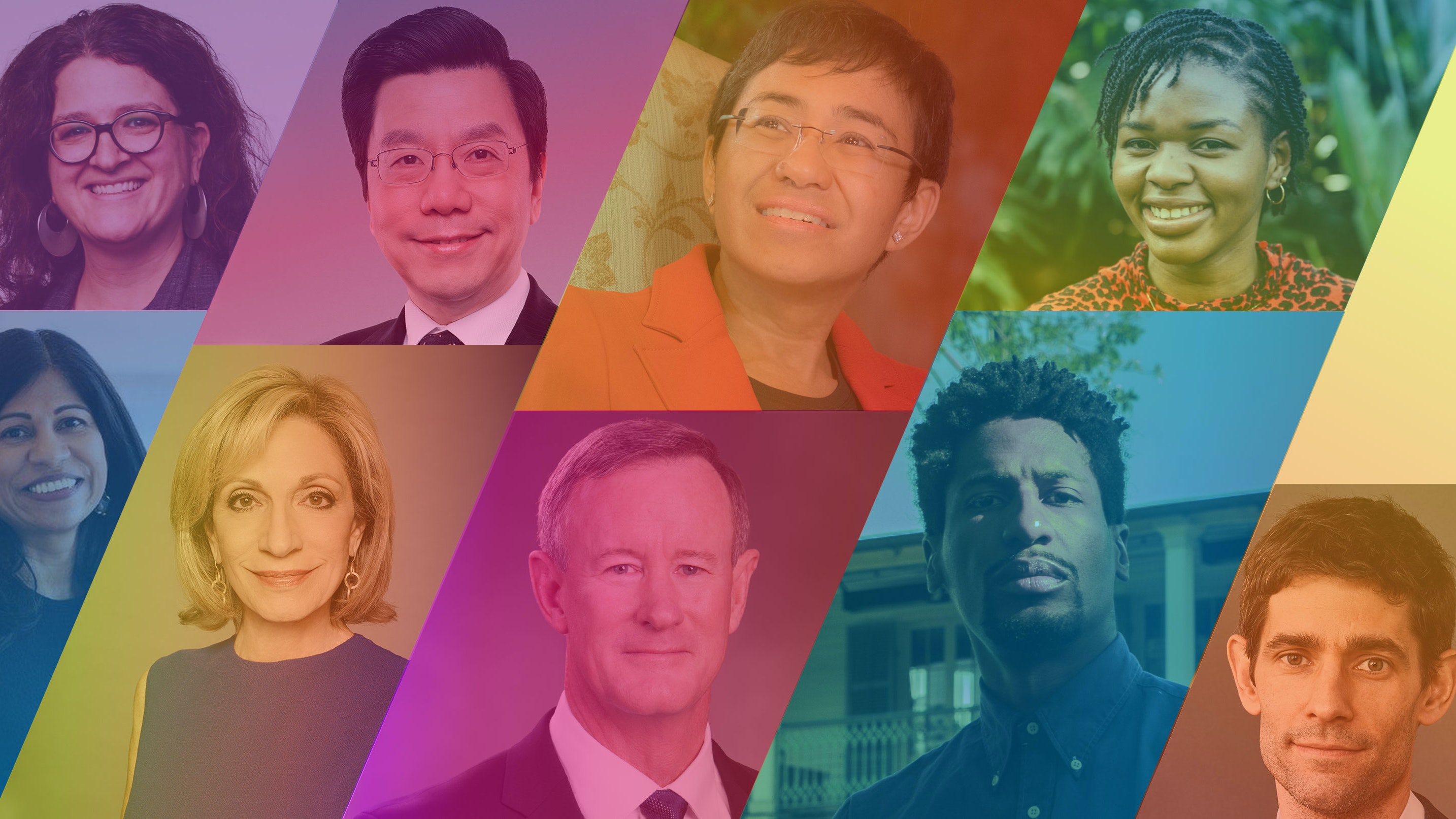 Day 2 of the Aspen Ideas Festival focuses on the role of artificial intelligence in the Covid-19 crisis, the fundamentals and nuances of good leadership, and what’s at stake when technology companies, instead of journalists, become the gatekeepers of information. 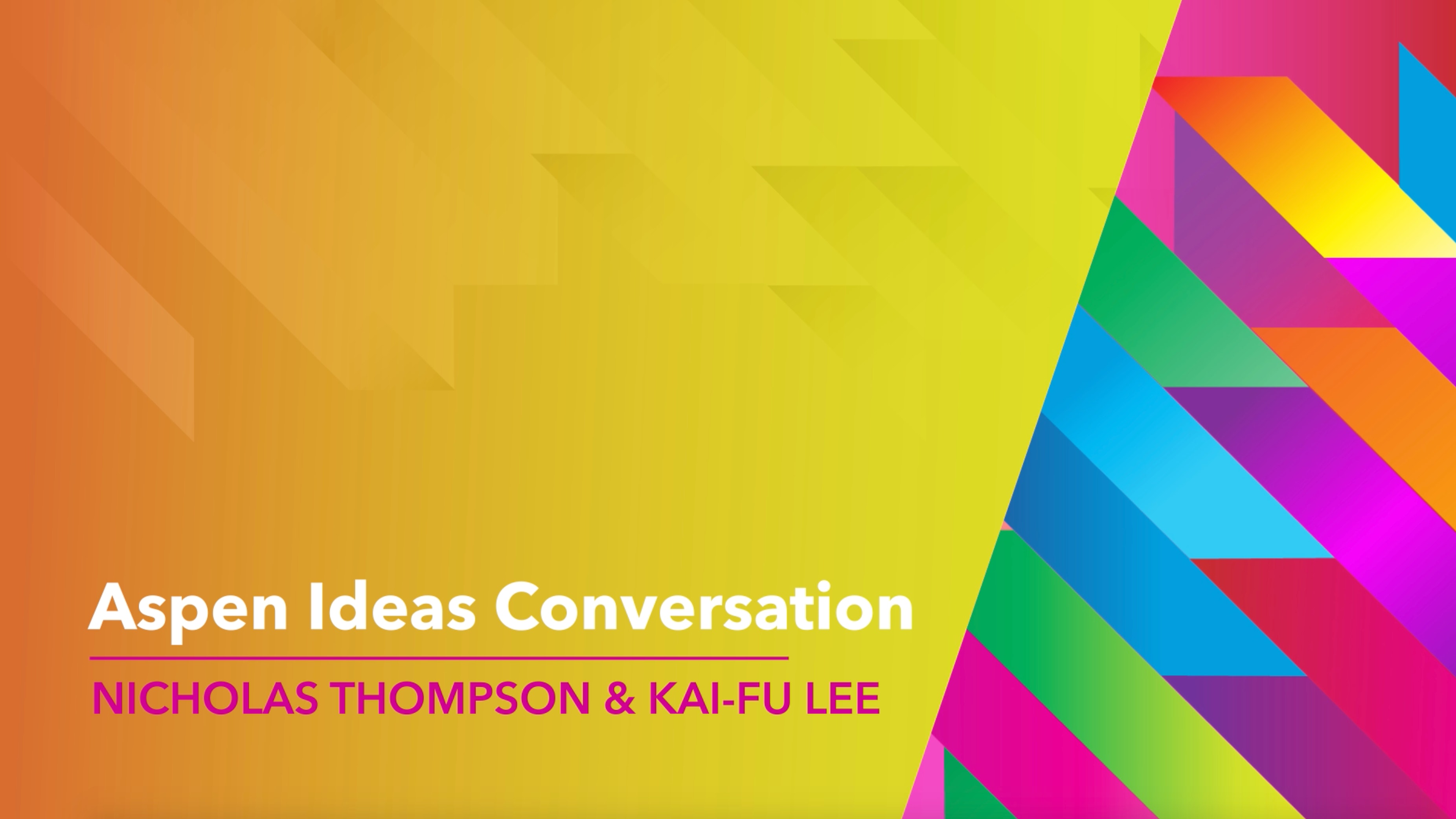 Kai-Fu Lee, a pioneer in the field of artificial intelligence, gives AI a B- for its performance during the pandemic. It’s far from perfect, he says, but gets a solid pass for its contributions to contact tracing and containment in China, where Lee lives and works. Importantly, he says, advances in artificial intelligence give us plenty of reasons to believe that the next pandemic will be different. Lee joins Nicholas Thompson, editor-in-chief of Wired, for a conversation about the coming AI healthcare revolution, how Covid-19 will drive the acceleration of automation across the economy, and the ongoing tension between personal privacy and protecting public health. 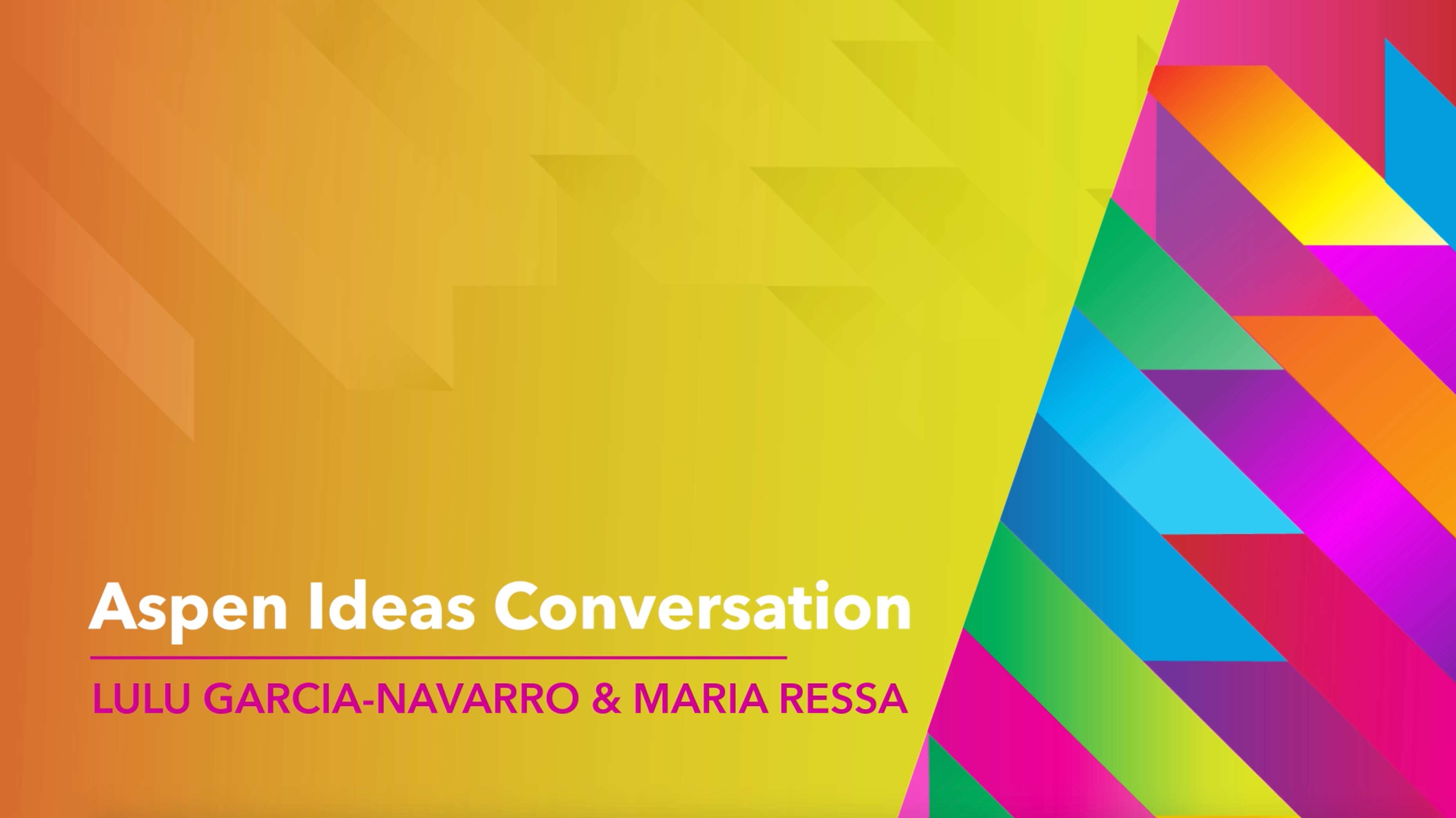 Out on bail after a conviction for “cyber libel” by the Philippines government, journalist and freedom of the press crusader Maria Ressa checks in with NPR’s Lulu Garcia-Navarro. How does Ressa feel in this moment, facing years in prison? Is she hopeful for her appeal with famed human rights attorney Amal Clooney fighting on her behalf? What are the origins of President Duterte’s efforts to silence her and her team at Rappler, an online news organization in the Philippines? How has the weaponization of Facebook been used to do so? Ressa expands on what’s at stake when tech companies, instead of journalists, become the gatekeepers of information across social media in what she calls the “battle for truth.” 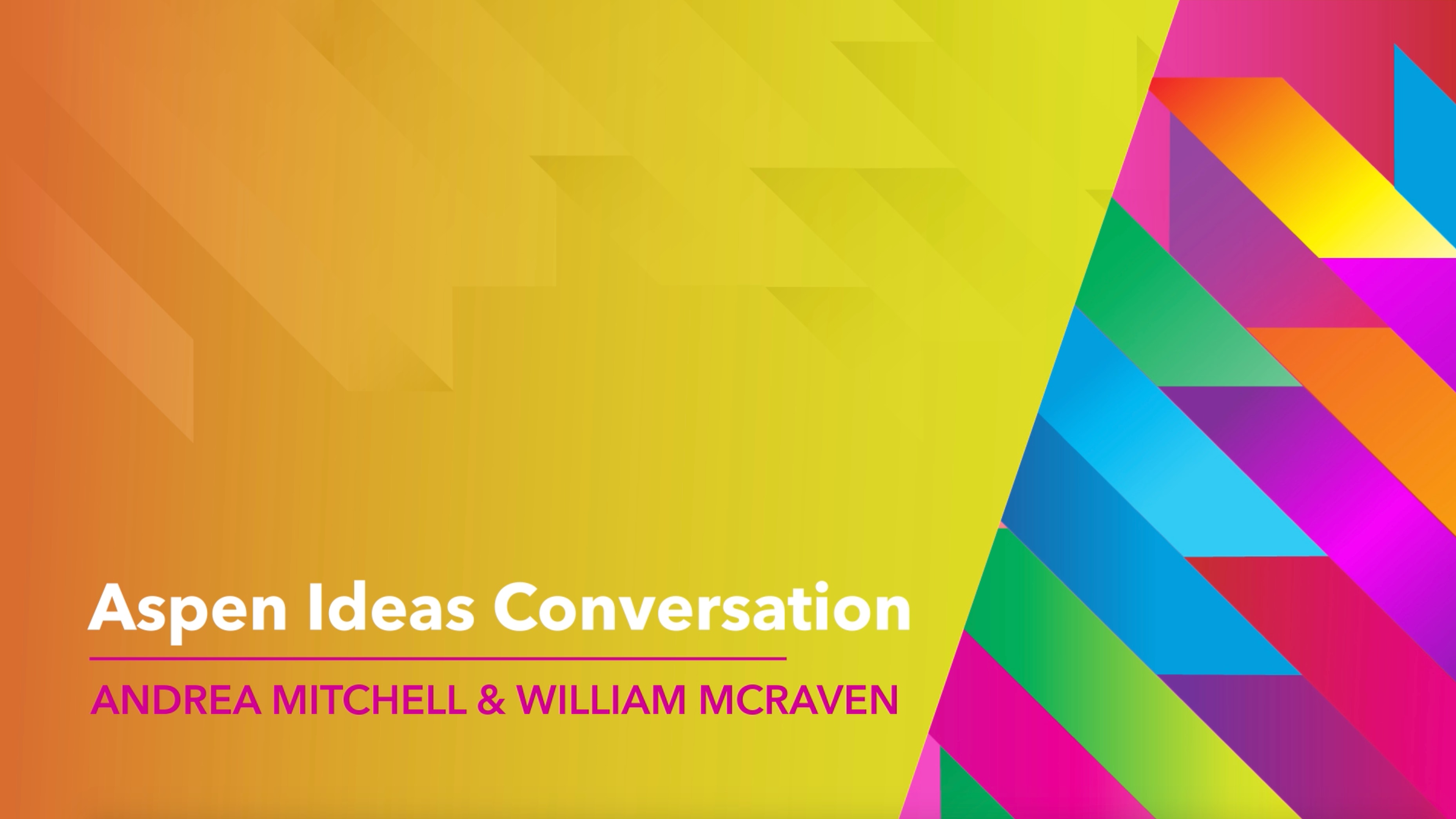 While Admiral William McRaven may be best known for orchestrating the Special Operations raid that killed Osama bin Laden, his storied Navy career also includes the capture of Saddam Hussein and the rescue of Captain Richard Phillips. These accomplishments, while significant, are part of a much larger responsibility, he says, which is to lead with discipline and focus. In this conversation, NBC’s Andrea Mitchell asks McRaven to expound on the fundamentals — and nuances — of good leadership. Listening, reflecting, and being able to admit failure are key, he says, and in the end you “hope that your moral compass has been strong because you have honed it and refined it over decades.” 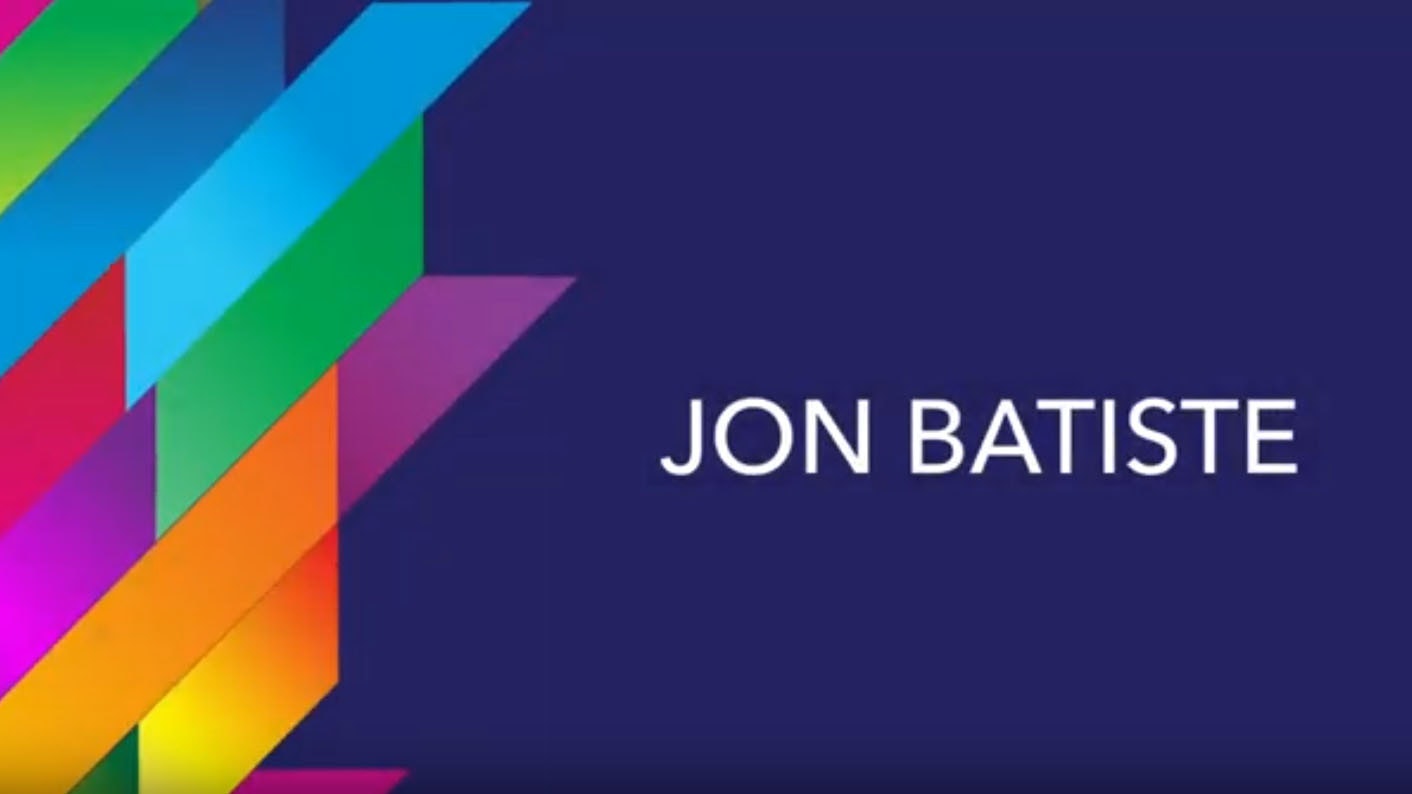 Musician Jon Batiste has a long history of appearing at the Aspen Ideas Festival, not only playing his unique form of jazz but also musically commemorating the greats of the genre. This thoughtful young talent, who at age 33 has already received a Lifetime Achievement Award from the American Jazz Museum, shares a special performance from his empty studio in New York City. Batiste reflects on his Festival appearances and reminds us why music is so integral to moments of significant cultural change. He shares notes from his composition “American Symphony” — which reinterprets classic genres and asks: Are we ready to change?