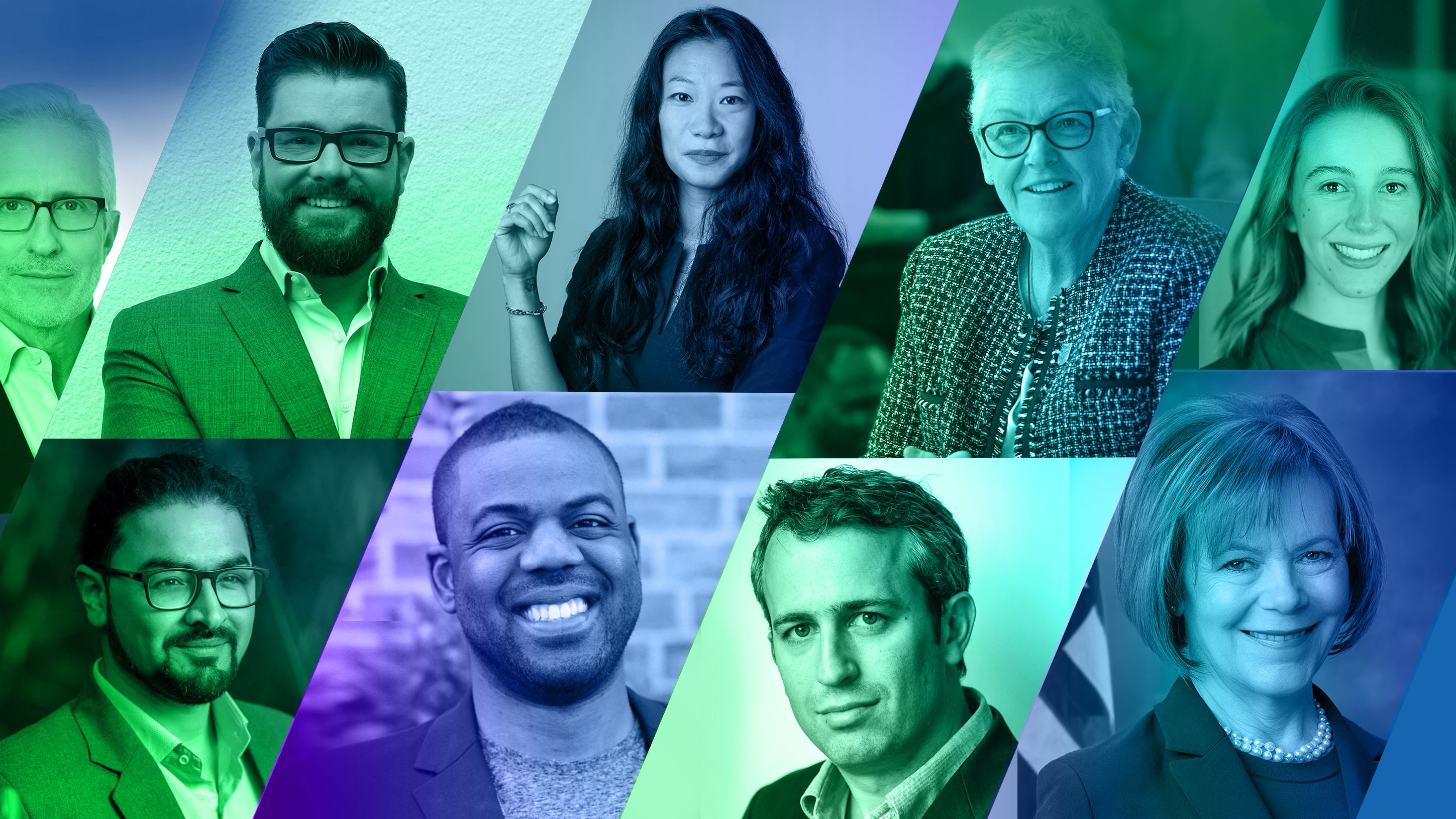 The sobering impacts of the pandemic, and the need for a rapid transition to a clean energy economy compel us to consider opportunities that lie at the intersection of the two. President Biden wants to invest $1.7 trillion toward the mid-century goal of a net-zero America, creating ten million new, high-quality jobs, his administration predicts. Recent announcements from major auto companies coupled with enormous commitments from financial institutions lend the new administration strong tailwinds. What are the implications of a reinvigorated climate agenda for everyday Americans, and how will it be deployed across the nation? Which technologies should be adopted ASAP to actually get our grid to net zero? And how could a new era of stakeholder capitalism firmly uphold our climate goals for which failure isn’t an option?

The Reset for Business and Climate 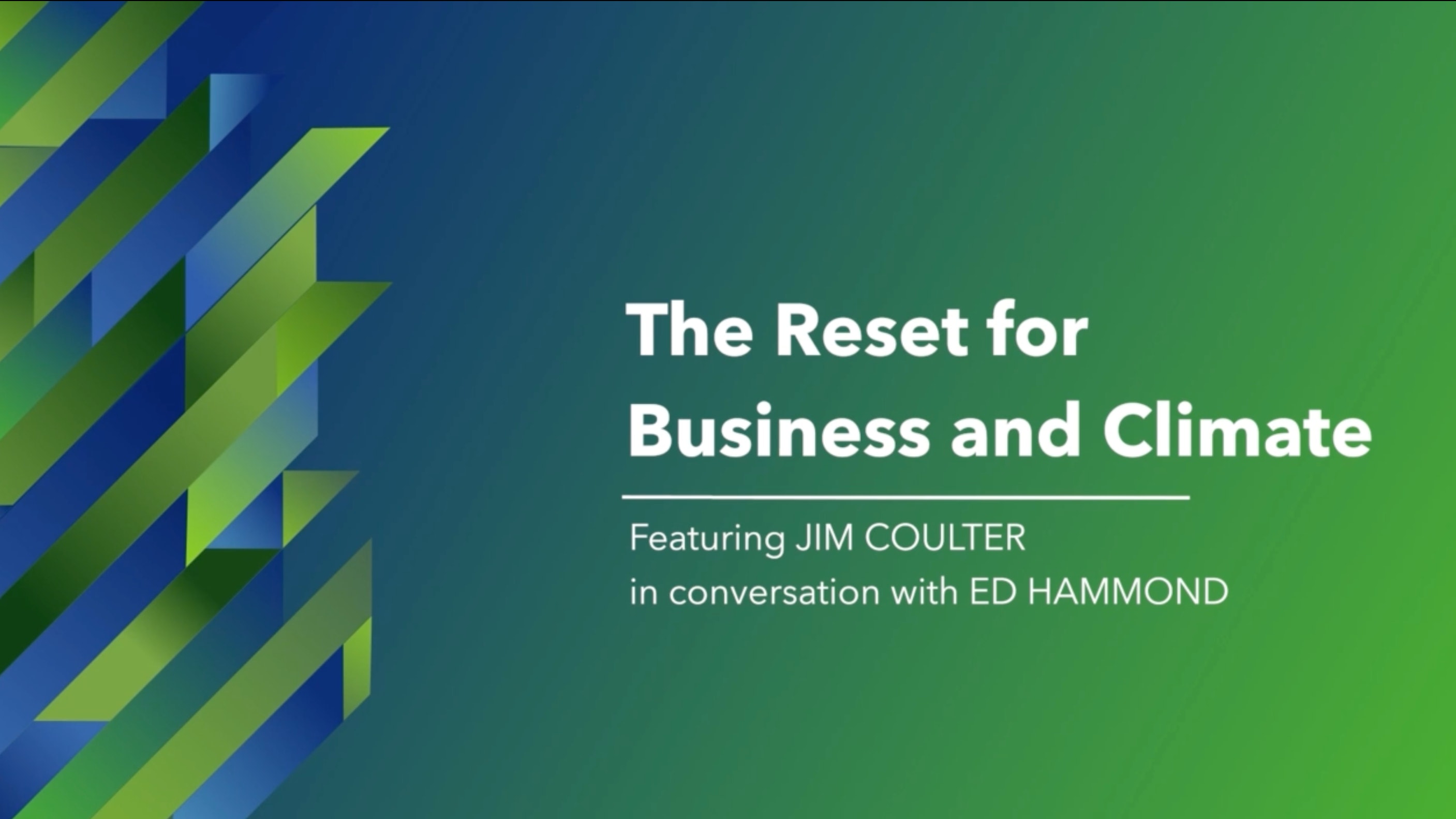 TPG Co-CEO Jim Coulter says we’re at a tipping point for climate investing — and “there is no place to hide from this revolution.” Companies, listening to the demands of stakeholders across the spectrum, have made 1,500 separate pledges to get to net zero. How will they get there? In what sectors — from transportation to manufacturing, agriculture to clean energy — does TPG see the biggest potential to make profit and impact? And what challenges lie ahead as we face the most capital-intensive transformation of infrastructure in U.S history? 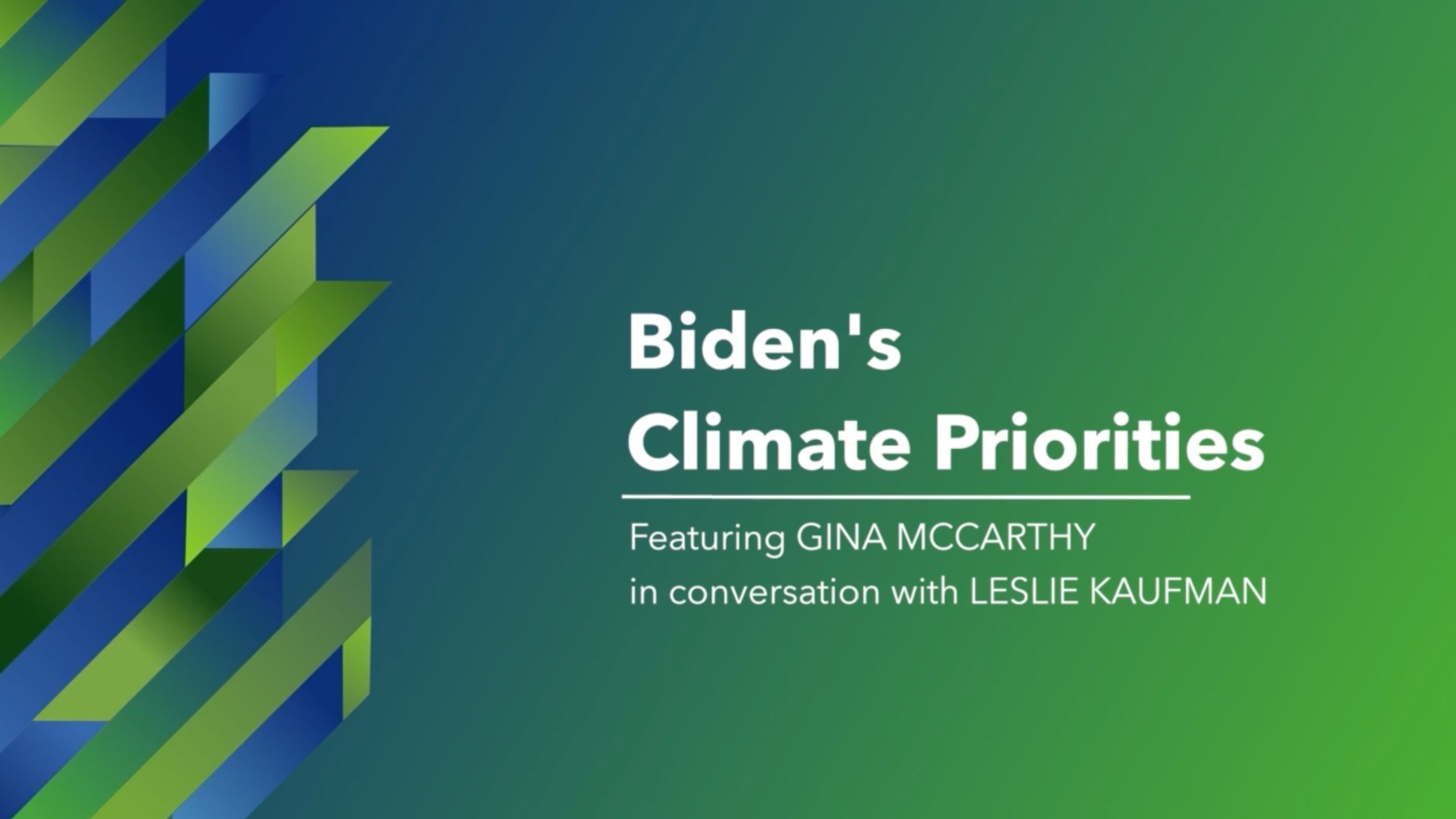 There’s a new climate task force in the Biden administration, and former EPA administrator Gina McCarthy is in charge. Just one month into the job, she speaks from her office in the White House about her top priorities for the coming year. 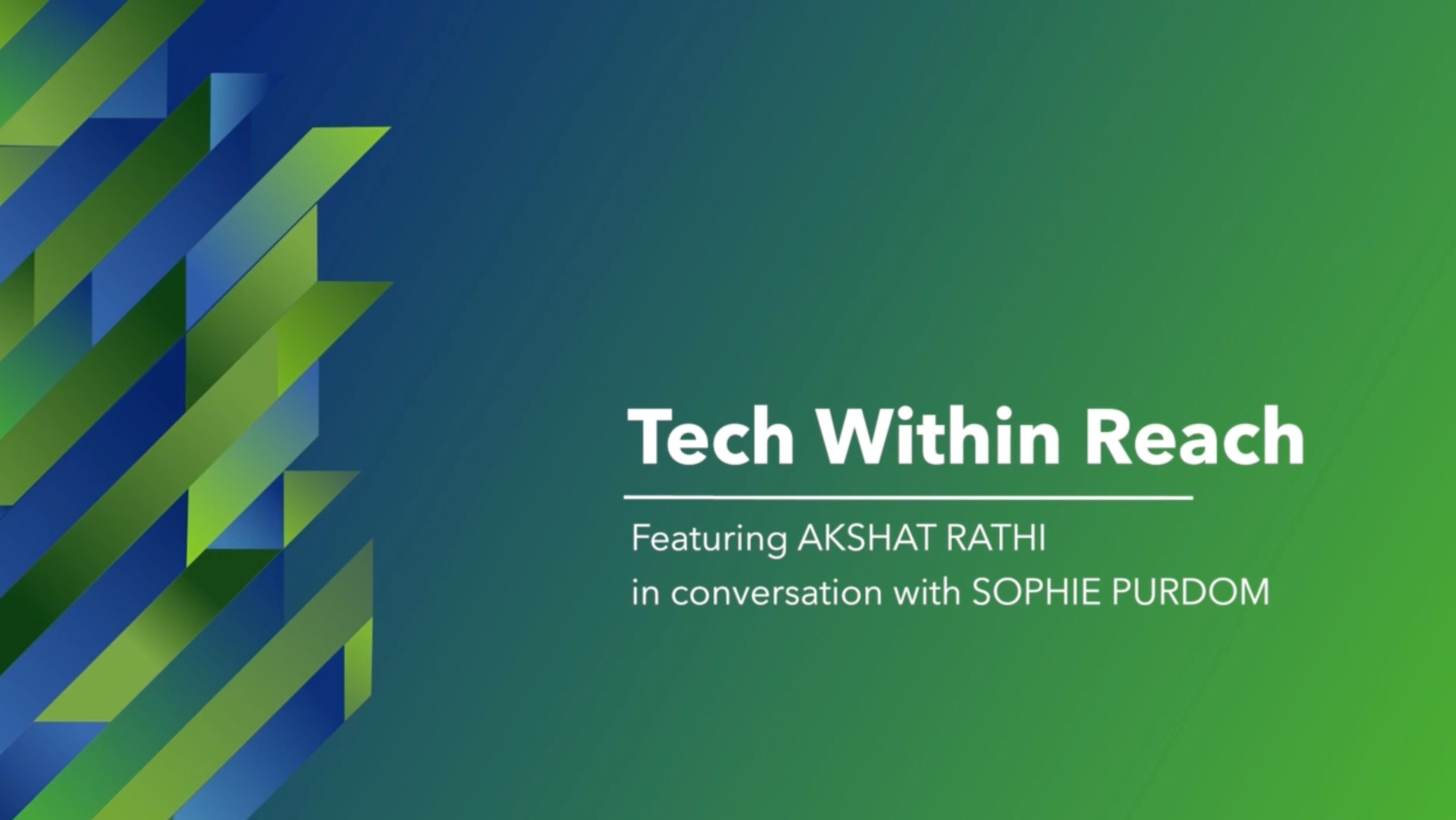 Listen in to a conversation between Sophie Purdom and Akshat Rathi.

President Biden has promised to invest $1.7 trillion in the clean energy space. Where are those dollars going? Climate journalist Akshat Rathi and tech investor Sophie Purdom share which technologies give us the best chance of meeting the administration’s ambitious goals. How does battery technology, and the manufacturing of it, factor in? How can high-tech and low-tech strategies meet on America’s farmlands to reduce emissions in tandem? And what will it take to clean up the grid?

The Climate Economy: Perspectives from the Senate 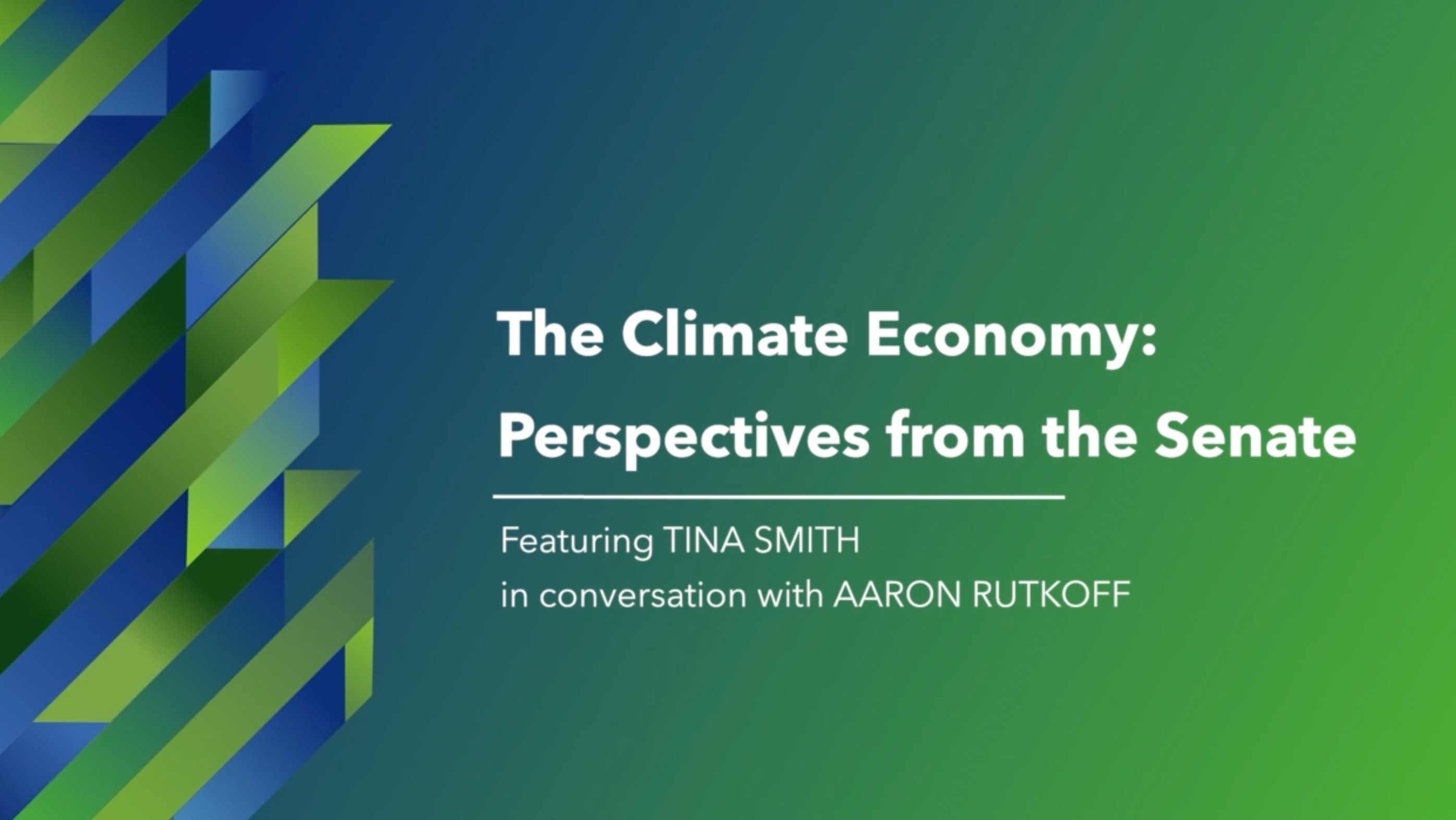 In 2020, Minnesota Senator Tina Smith and colleagues released a plan of action as part of the Senate Democrats’ Special Committee on the Climate Crisis. It focused on a range of initiatives, among them decarbonizing the grid while creating new jobs in the process. But despite Democratic control of the chamber, Smith is realistic about the challenges of passing substantial climate policy. Where does she see potential for bipartisan cooperation, and if not, other paths toward substantive climate legislation?