The Chief: The Life and Turbulent Times of Chief Justice John Roberts

It was important for the court to say, what we’re getting from the administration here is not the truth.

The Chief: The Life and Turbulent Times of Chief Justice John Roberts

Is the current chief justice of the United States a conservative activist, or a neutral umpire concerned first and foremost with preserving the institution of the Supreme Court? He may be a bit of both. An acclaimed recent biography, by a journalist who has known and observed Roberts for two decades, contends that Roberts is torn between two, often divergent, priorities: to carry out a conservative agenda, and to protect the court’s image and his place in history—a duality that has sowed distrust among his colleagues and anxiety about where he’s taking the court.

Even those who disagree with Supreme Court chief justice John Roberts on the issues usually can’t find fault with his intelligence and skill as legal mind, says Joan Biskupic, legal analyst and author of a biography about Roberts. Roberts quickly rose to prominence through Harvard Law School and the Reagan administration, cementing his reputation. But Biskupic explains how it was one of his few failures that helped him reach the Supreme Court: 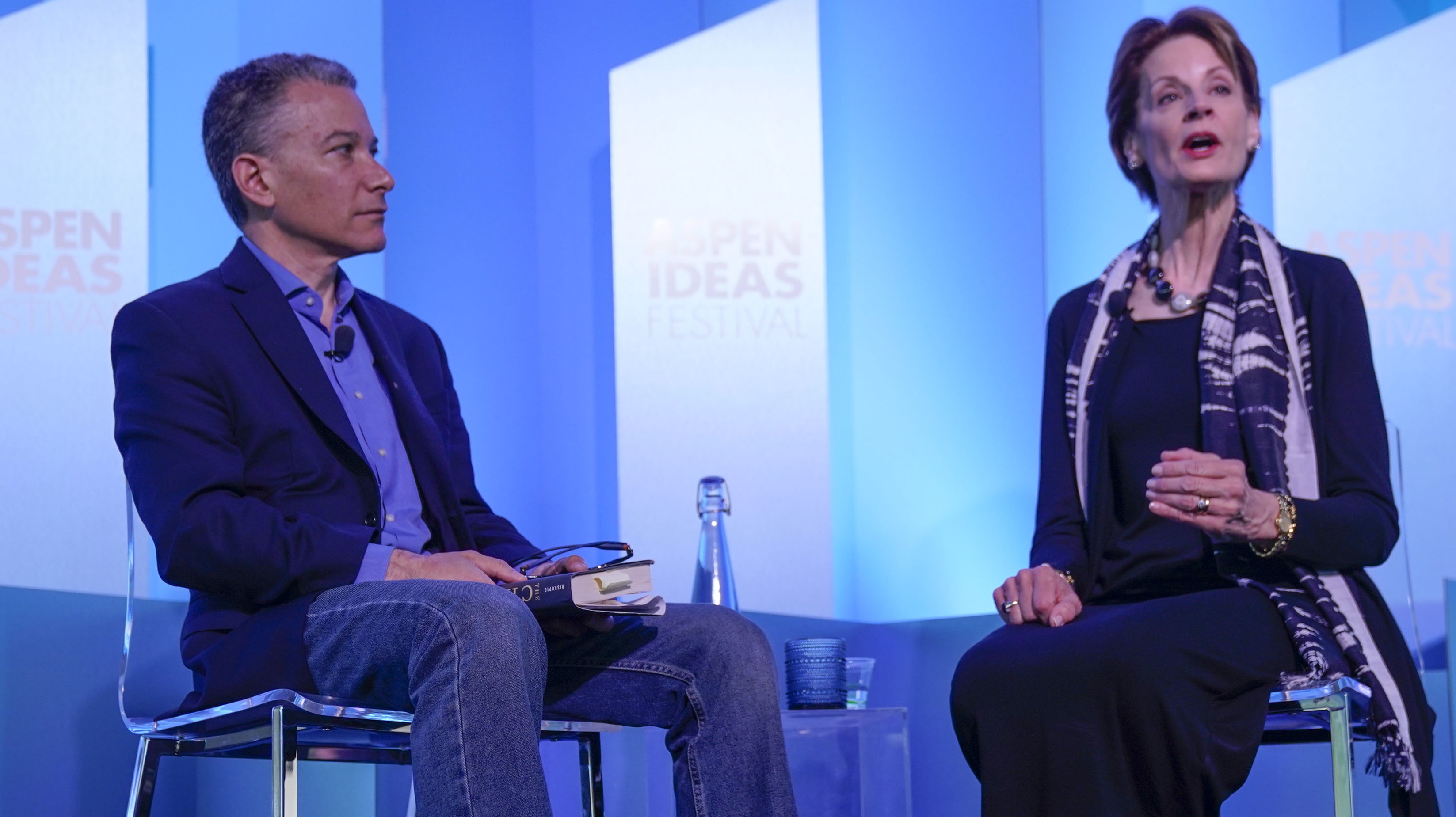 Learning from failure: the SCOTUS edition
Jump to idea
13:08

There are two competing impulses that drive John Roberts’ judicial decisions, says Joan Biskupic. One side of John Roberts is idealistically conservative — he did, after all, cut his teeth working for the Reagan administration. Another side of Roberts, though, believes vehemently in protecting the legitimacy of the Supreme Court. And in Roberts’ view, contentious decisions about polarizing issues damage the legitimacy of the Supreme Court in the public eye.

John Roberts was 50 years old when President George W. Bush nominated him to become chief justice in 2005, which made him the youngest chief justice since John Marshall in 1801.

Biskupic says that because these impulses are often competing, Roberts has to balance his personal ideology with the realities presented to him on a literal case-by-case basis. And despite his best intentions, he often ends up confounding outside observers with decisions that sometimes fail both his ideology and his concerns for the court.

“[Roberts] has tried to be an institutionalist and bring his colleagues on the left and the right together, but it’s just not consistent.”

Joan Biskupic
[Roberts] has tried to be an institutionalist and bring his colleagues on the left and the right together, but it’s just not consistent.
— Joan Biskupic
Jump to idea
23:02

Likeability might seem like a superficial trait for such an esteemed institution, but the quality of personal relationships between Supreme Court justices can have very real implications for how decisions are reached. Joan Biskupic says that John Roberts’ inexperience and ideological inconsistency have sown confusion and distrust amongst his fellow justices: 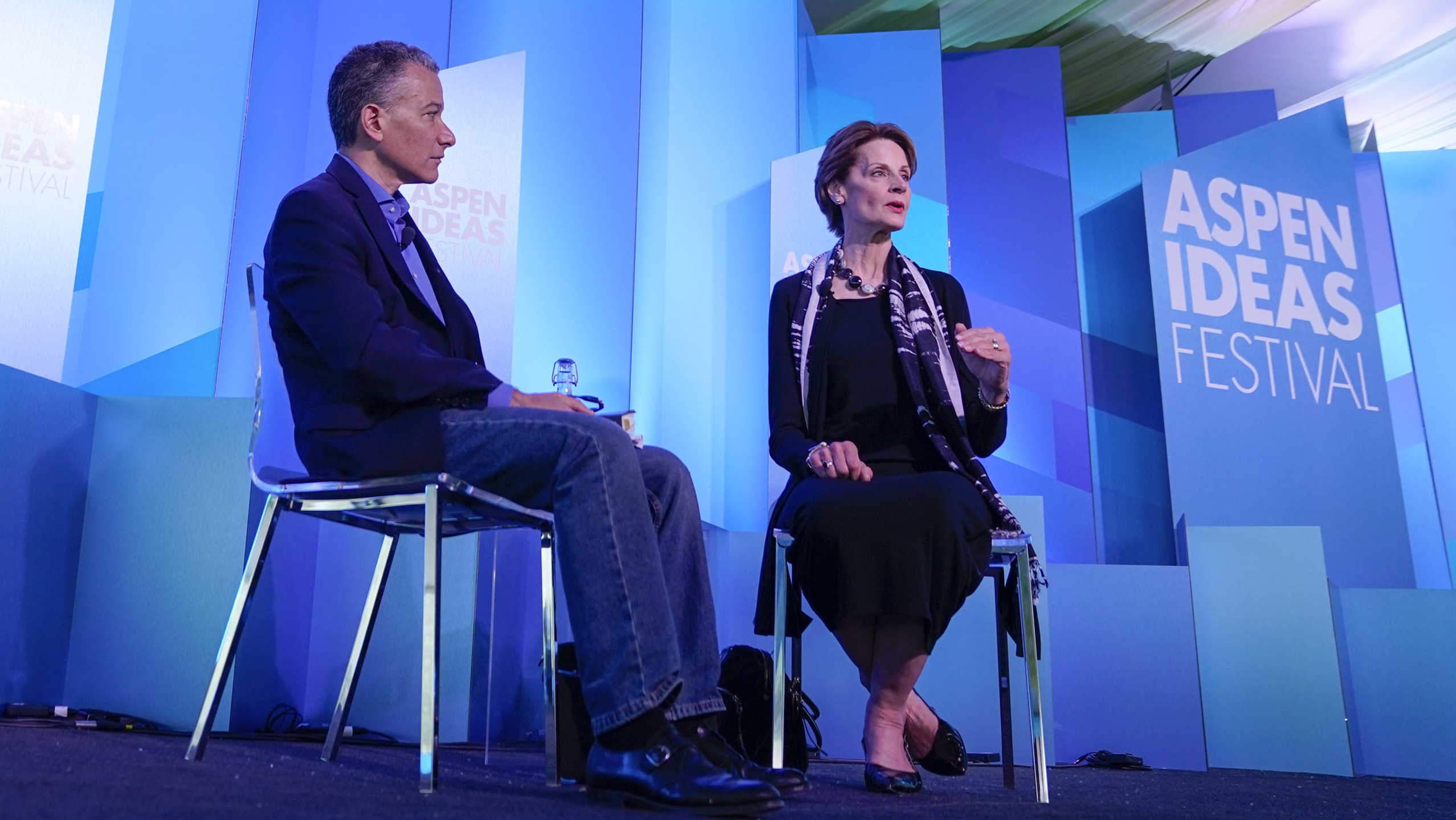 It’s clear that chief justice John Roberts trusts himself above all to make momentous decisions, but how does he actually reach those decisions? In response to an audience question about how to characterize John Roberts’ decision making style, Joan Biskupic breaks down how her analysis: 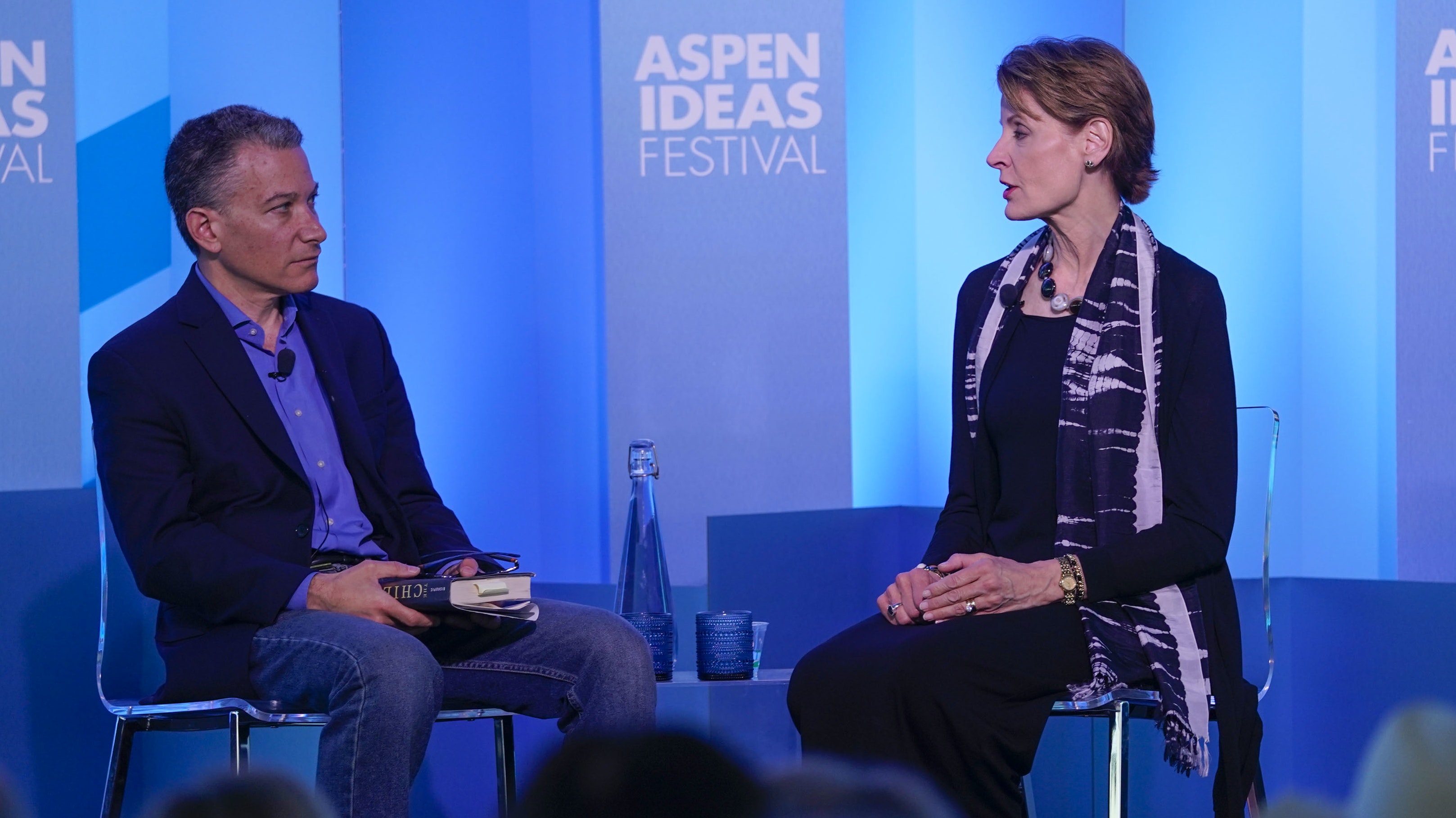 The “all in good time” chief justice

The Chief: The Life and Turbulent Times of Chief Justice John Roberts by Joan Biskupic

From blockchain to back to school and virus-hunting to bridging divides, speakers at the 2021 Aspen Ideas Festival addressed issues in a new kind of world—one touched, and cha...